If your goal is to master music notes, the quarter note is your guy to know.

He is the heartbeat of rhythm.

What is so special about a Quarter Note? 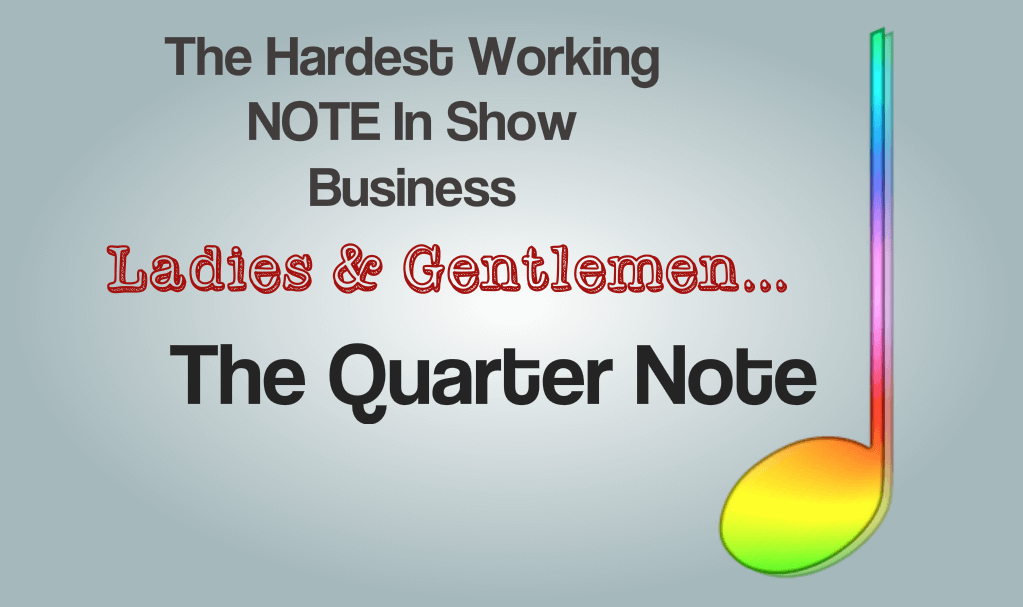 Music is organized into groupings of accented and unaccented patterns or Beats.

That can be good for special effects or avant-garde compositions. 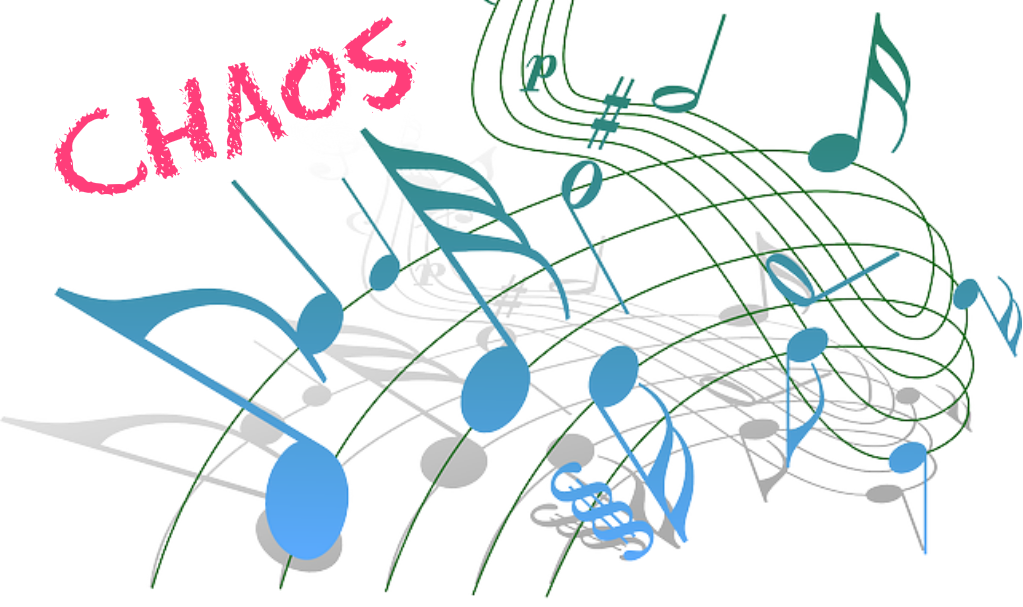 It has a steady pulse or beat that makes us want to move. Some music has an obvious beat (EDM) while other styles may be more syncopated and surprising (Jazz).

This steady beat creates a tempo(speed) that we hear and feel. No more chaos.

This is why you’ve seen musicians practice with a metronome. The steady beat is the foundation of everything. 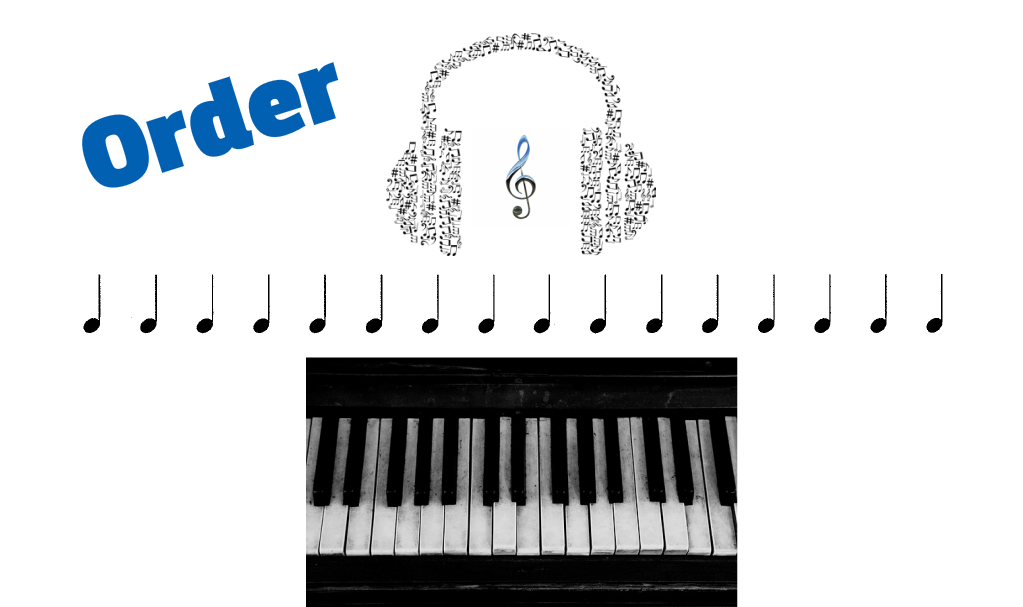 As I said before, the marching band walks “in time” to a steady beat.

They step on each beat. By accenting the first of every 2 steps, we create a “2-beat” pattern

and if you accent the first of every 4 steps, there would be a “4-beat” pattern

These accents can help organize quarter notes into different patterns knows as time signatures…  2/4, 3/4, 4/4 and others.

Musical styles are largely based on how the quarter note is played.

All three quarter notes are played, but only the first one is accented.

Yes – you could call that a “3-beat”pattern. Starting to make sense?

Disco, on the other hand, has an accent  on every beat.

The drummer plays the bass drum on every down-beat. It’s called, “four on the floor”. In addition, the high hat cymbals play on every upbeat… producing a breathing effect that gives the music a hypnotic groove.

But music is not just made up of accented and unaccented quarter notes.

Every bit as important as the quarter note, the quarter rest tells us to be silent for a beat.

The Quarter Rest doesn’t look at all like the quarter note – but the count is exactly the same.

Now the steady beats can have a variety of sound and silence.

The Quarter Note and Quarter Rest are Equal.

Next, let’s learn to organize these quarter notes and rests with a simple tool…

Continue reading to see how 2 simple numbers Keep all your Beats and Grooves in time… THE TIME SIGNATURE.